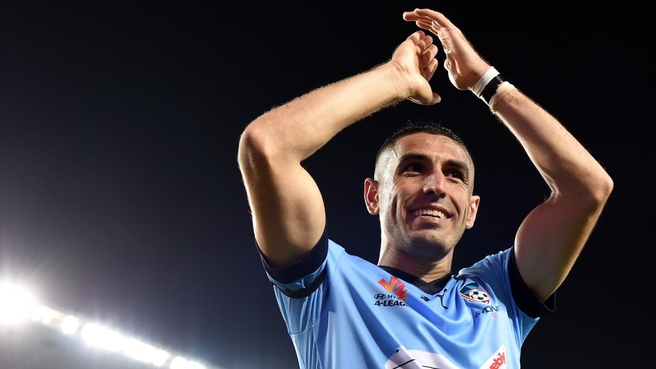 Following Ali Abbas’ departure from Sydney FC, the left-back has been quick to find a club for him to ply his trade for next season. Abbas’ contract was terminated through mutual agreement between the player and the Australian side after the player expressed his interest at moving abroad to the Far-East of Asia. His transfer comes after a successful spell in Australia, where the 29 … END_OF_DOCUMENT_TOKEN_TO_BE_REPLACED