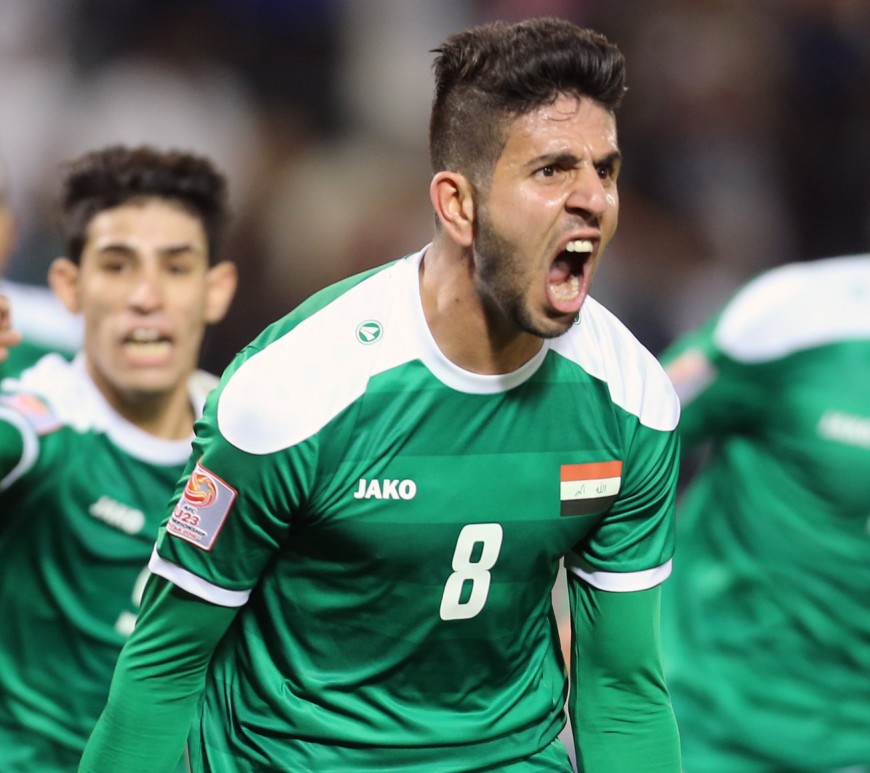 It is no secret that the Iraqi national team’s performances and results over the last year have fallen far short of expectations. In fact, even the most biased and hardcore Iraqi fans have not been without their own criticisms of the current national team, so much so that a selected number of fans and media outlets have described this current squad as one of the nation’s weakest ever. A major … END_OF_DOCUMENT_TOKEN_TO_BE_REPLACED